{This wraps up the snow-related posts. Wow, so many snow posts from the single day of snow we got! I guess that shows what a big deal it is when we get snow at our house. When I talked to my dad on the phone Bracken insisted that we actually got three days of snow because there was a little snow here and there left on the ground for a few days after our official snow day. I said he must be a glass half full kind of guy and grandpa said more like a full glass kind of guy. So, speaking of a full glass (or mug)… we enjoyed a warming cup of goodness on our snow day and I thought I’d share that recipe here with you today.}

I have memories when I was a kid of coming in from playing in the snow to drink a cup of hot cocoa. It felt so comforting to wrap my cold fingers around the warm mug and then to have it warm me up inside as well. On our snow day last week I thought it would be fun to surprise Bracken with a delicious drink to warm us up when we came back inside. I dug through the cupboards to see what I could come up with. Bracken and Jeff were both delighted with the surprise. Here’s a fun little recipe we came up with:

Put your water and carob powder together in a pan on medium heat. Whisk from time to time, heating until it reaches a light boil. Add your vanilla, cinnamon, and then your coconut milk. Whisk every few minutes, heating to desired temperature. (Involve your eager helpers in measuring or stirring, there’s a boy here who loves to be the official “stirrer.”) Remove from heat and stir in your honey. (I like to add our honey after taking it off the stovetop because I like to keep those raw enzymes intact as much as possible.)

I made this drink two times. The first time I used two cans of coconut milk to make it extra creamy and the second time I added some water instead of the second can. It was good both ways, but your coconut milk goes so much further when you add the water. I added about 4 tsp. of honey to ours the first time I made it and it seemed nicely sweetened, but the second time that same amount wasn’t sweet enough, so you’ve got a good excuse to taste test to keep checking if you’ve added enough honey.

Oh, you can certainly make this recipe with cocoa powder rather than carob. I enjoy some chocolate from time to time, but I use carob in our kitchen and in my recipes. Carob is great if you are sensitive to caffeine and it’s naturally sweet so it lends itself well to a warm, creamy drink like this. Jeff later had the great idea of adding cordyceps to this drink and I think that would be a wonderful addition. (I wrote about cordyceps in this post.) My favorite coconut milk is from Natural Value because it only contains organic coconut and filtered water, whereas most coconut milks have all sorts of other thickeners and additives. Also, the can lining is BPA free, which is another deciding factor for me.
…………………………………………………………………………………………………………..

I’m looking around to playing around with this recipe more, but in the meantime I wanted to share it with you. Enjoy this Creamy Carob Coco{nut} Drink to warm you up on cold days! 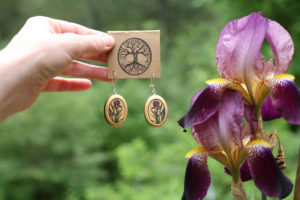 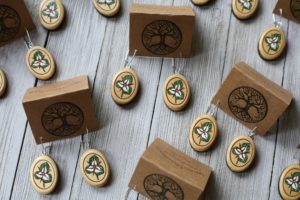 Lupines are so beautiful. ❤️

I wanted to share the new Mother Hen Kits from @ba

Our garden harvests have been full of greens! Pict

We love microgreens! Some of our favorites to grow

I find contentment in the garden. Out there, all f

The irises in the garden inspired Jeff to create t

I wanted to show you the variety of irises we’ve 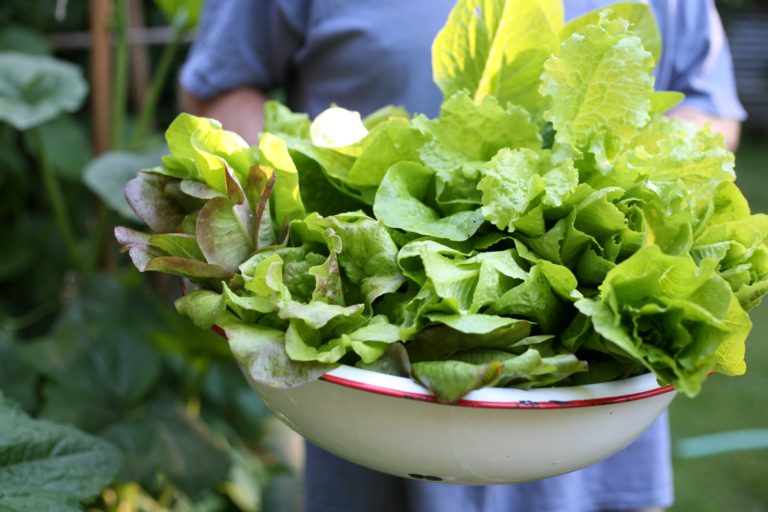 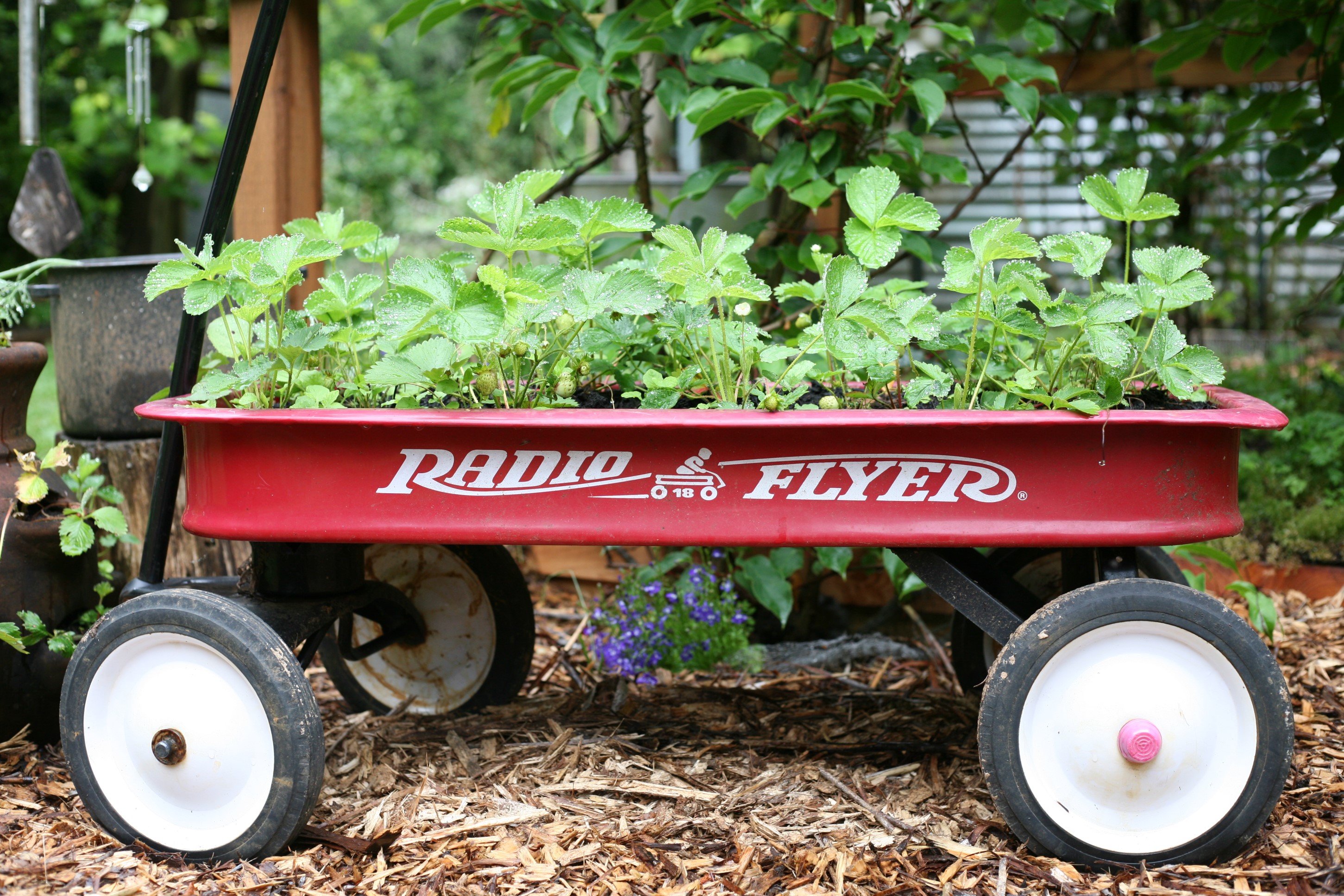 A Greenhouse (With Cattle Panels) 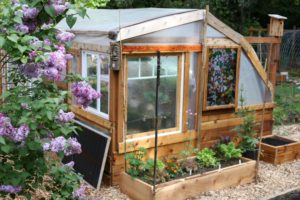 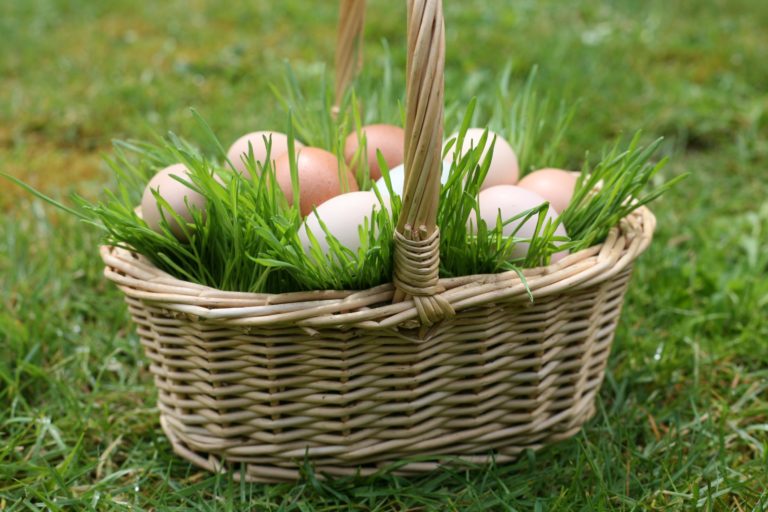 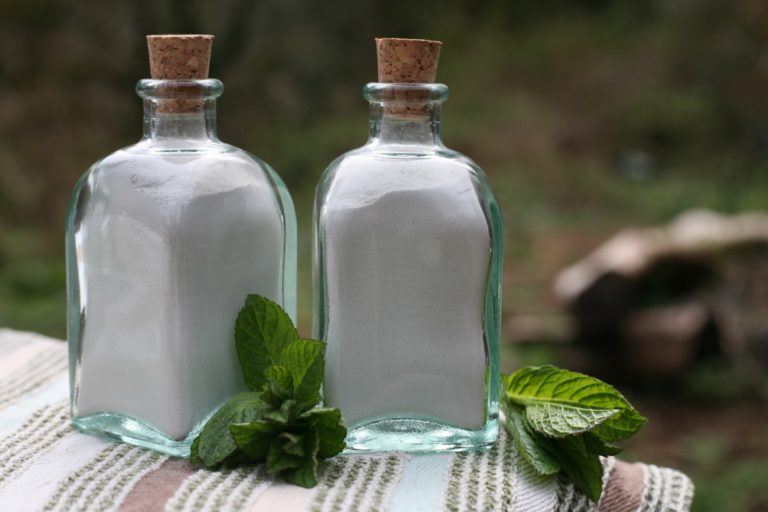 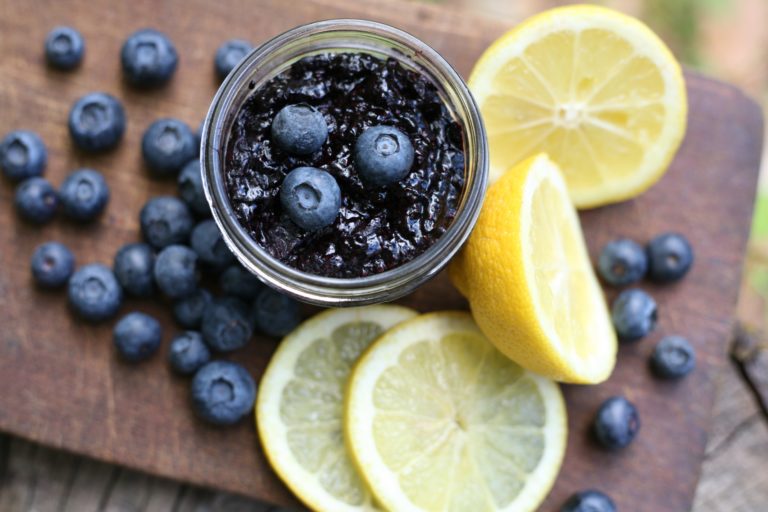 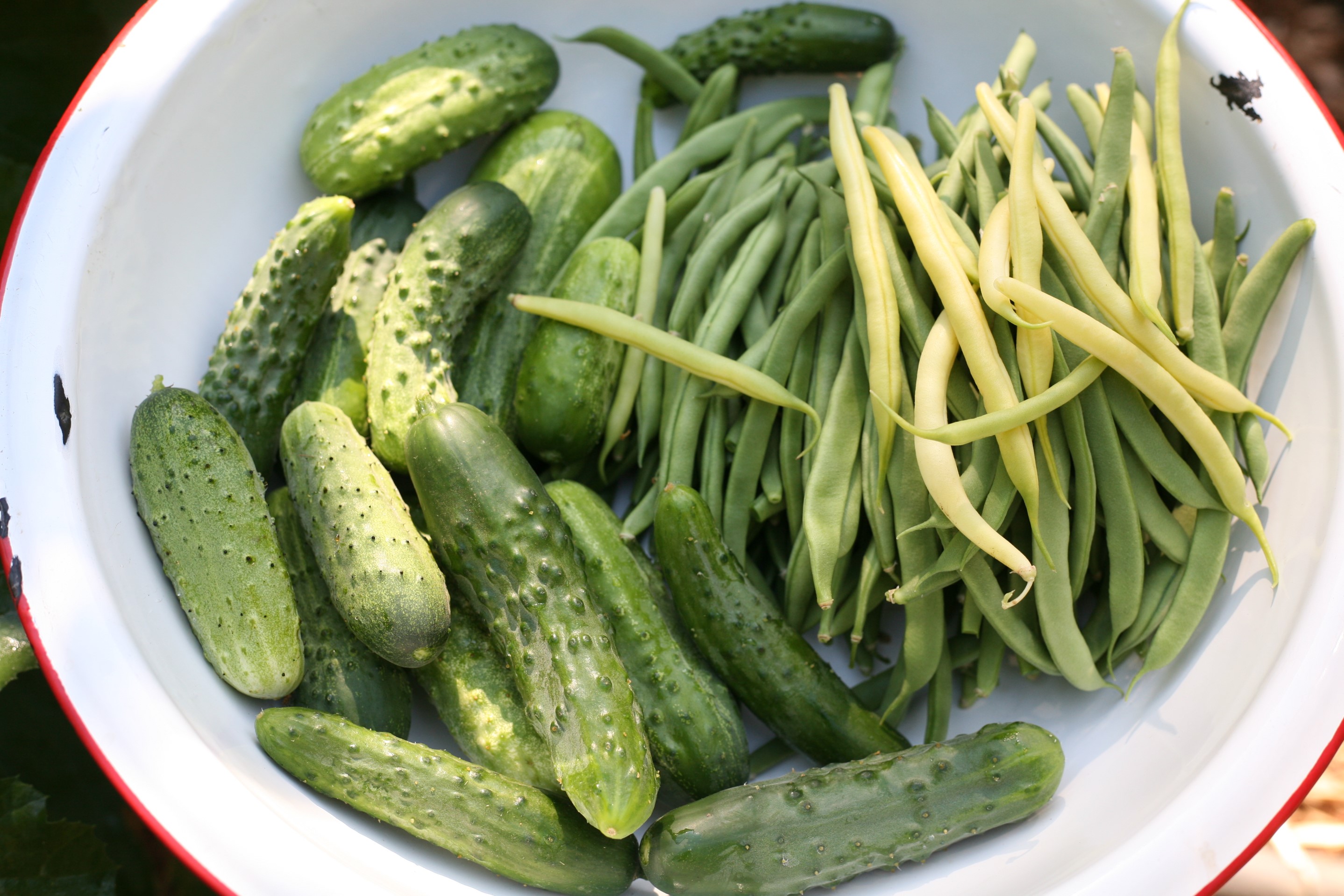 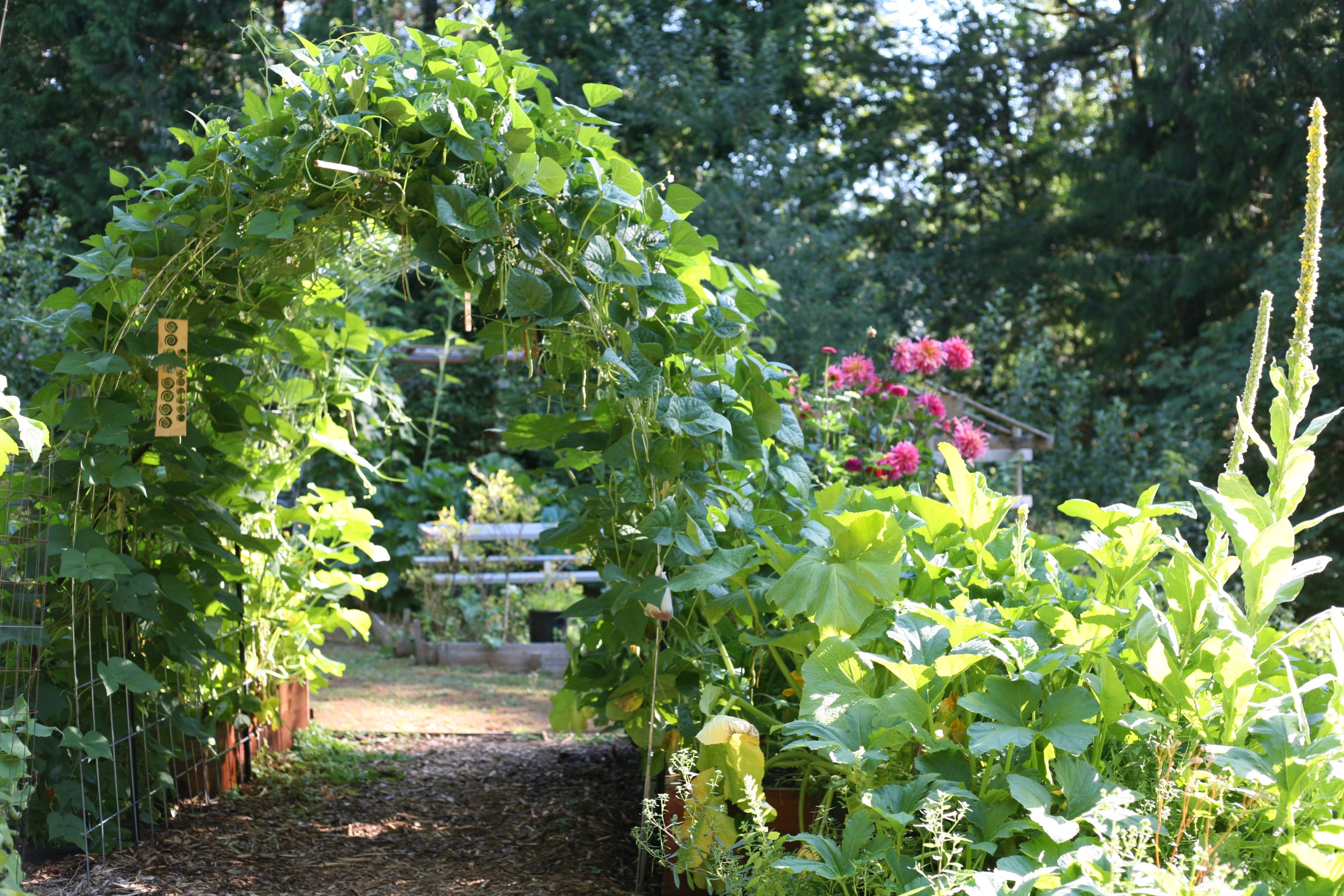 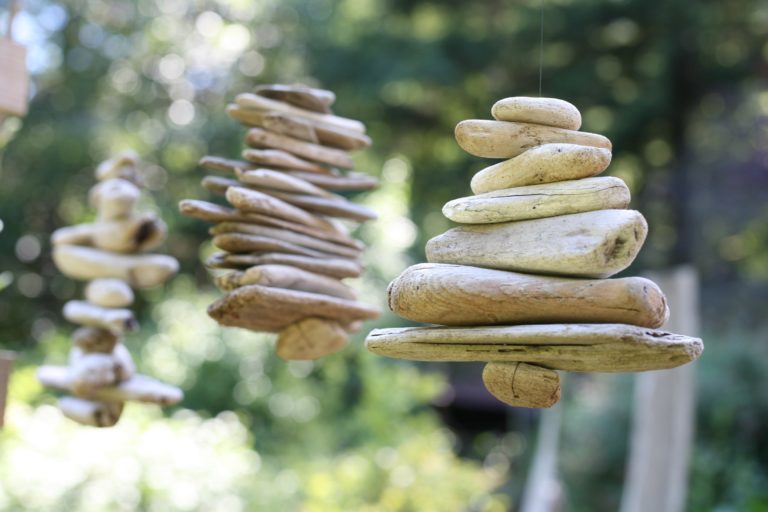 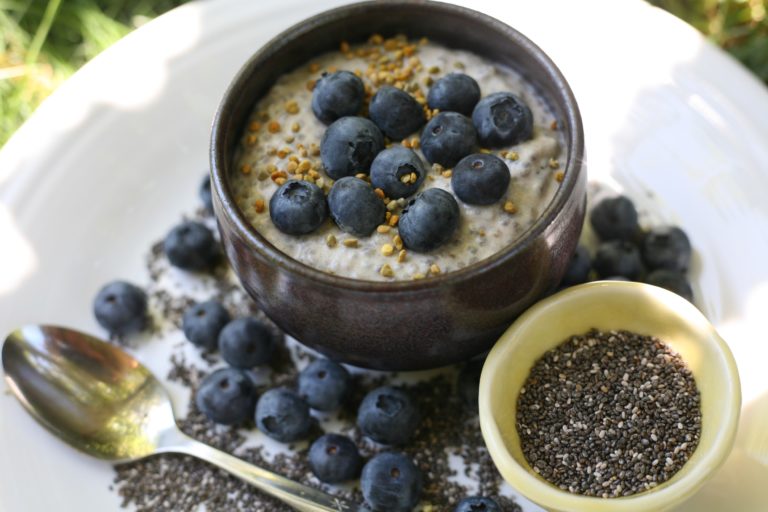 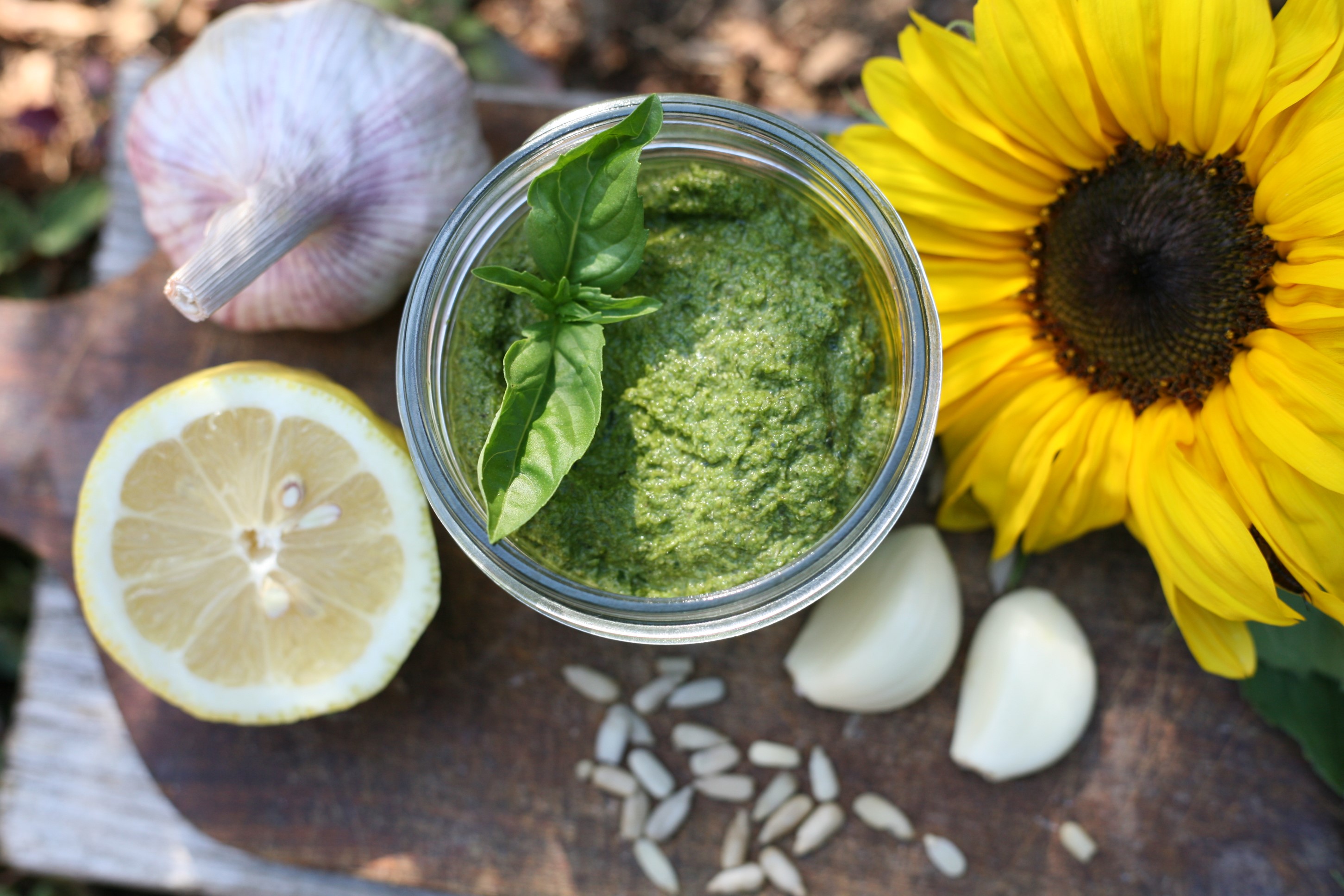 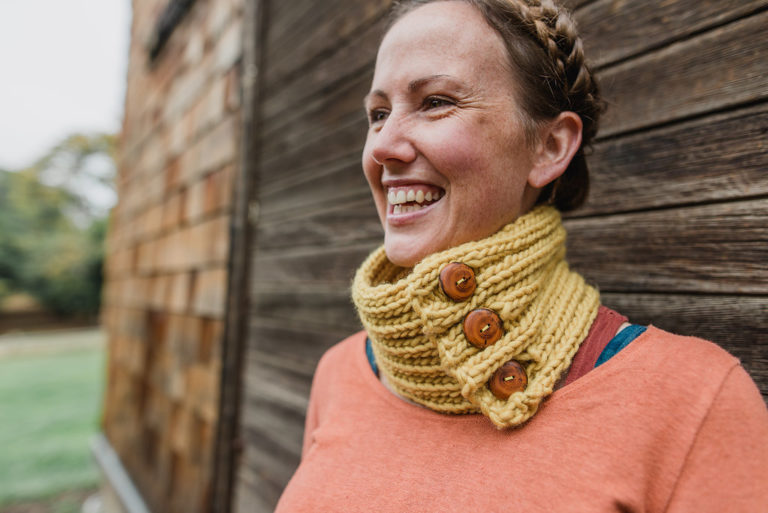 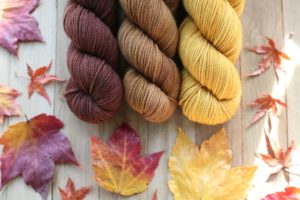 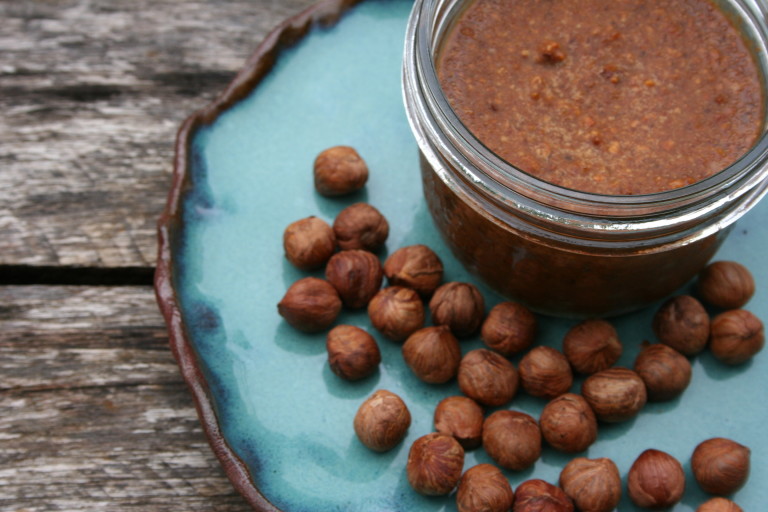 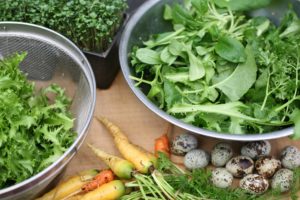 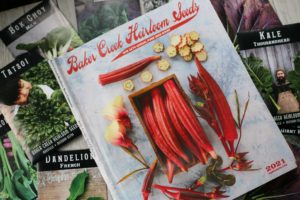 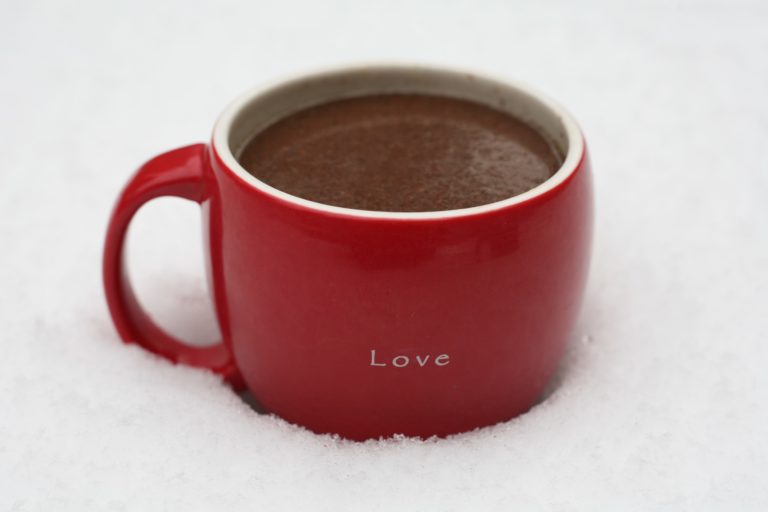 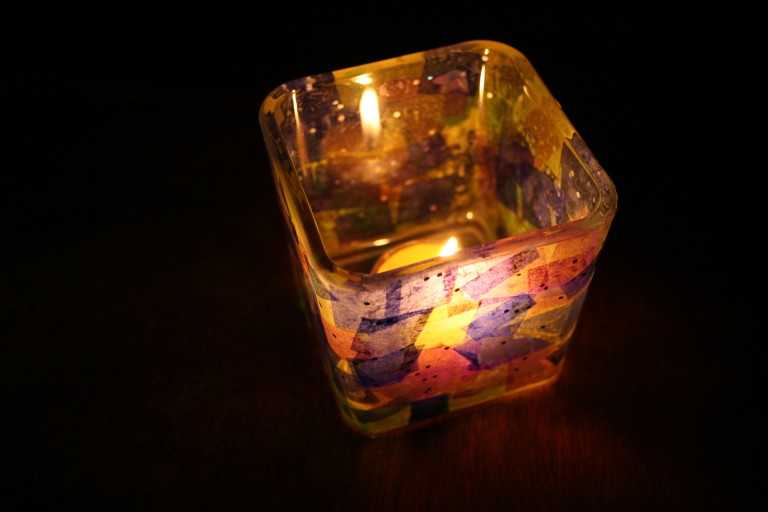 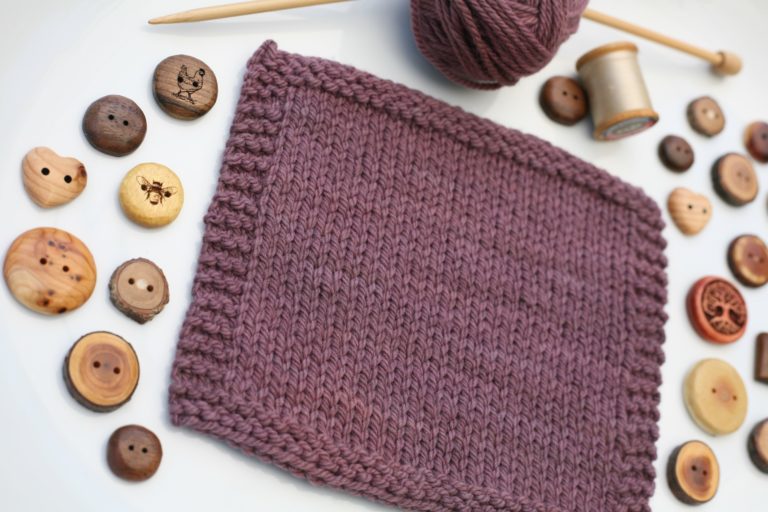 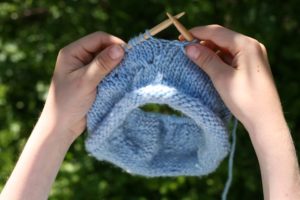 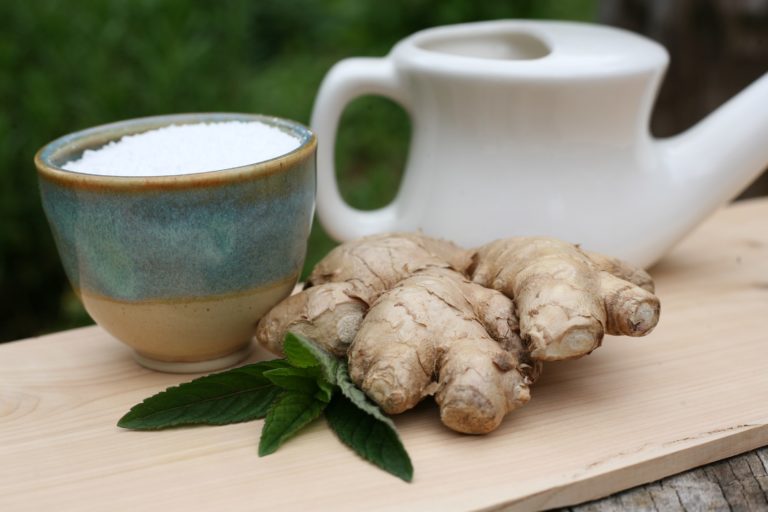 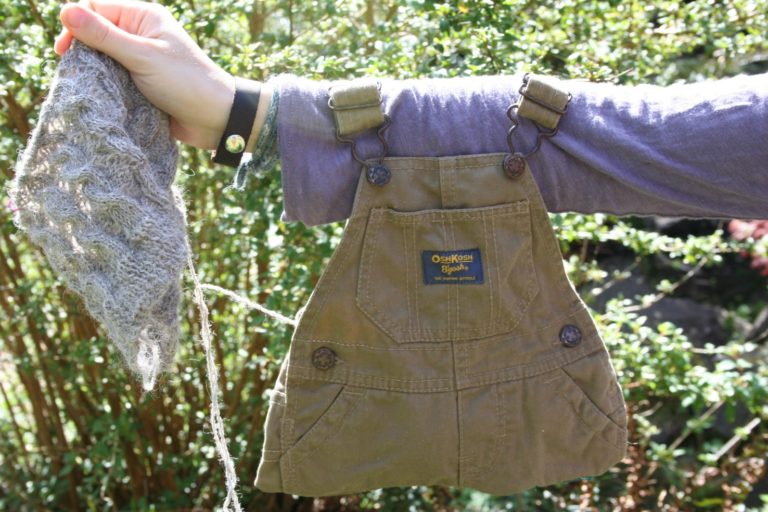 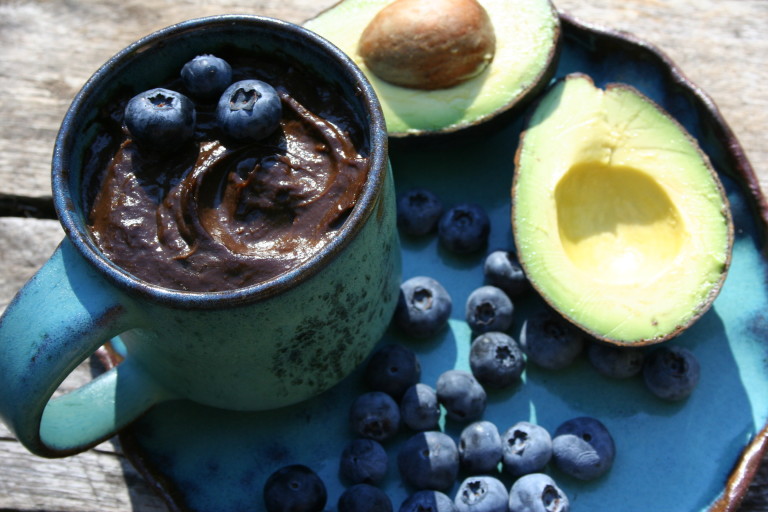 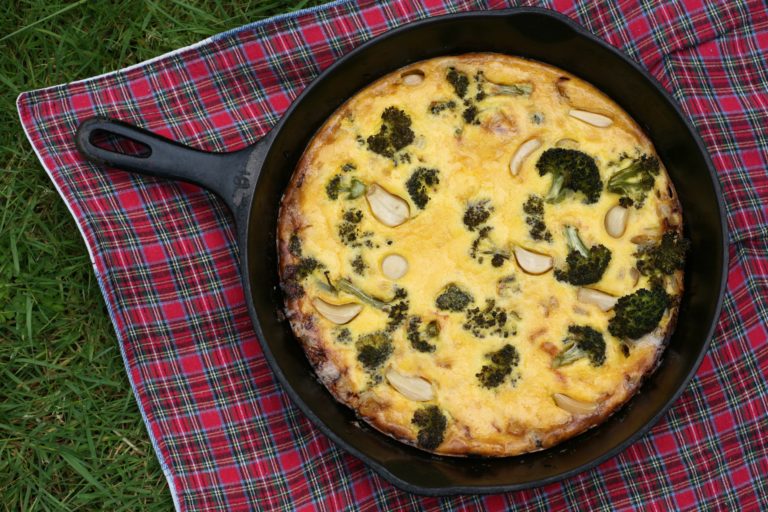